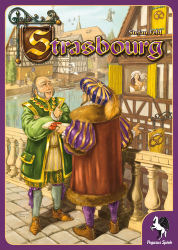 Just a reminder that my latest batch of games up for sale on eBay are due to end tomorrow afternoon. Many of them have not yet received a bid so bargains galore are up for grabs. 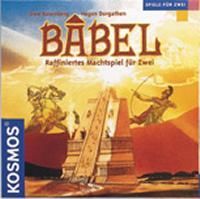 With this site havingÂ been down for most of the week, I’ve not had chance to let you know that I have another batch of games for sale on Ebay, ending this coming Thursday.

This batch of 32 games includes some great two player Kosmos games, Babel and Avalon, sports games including the beautifully produced Wicketz and the unique Tennis Masters, some devious strategy games like Heart of Africa and Big Deal, and some rarer games like David Watts’ Winchester and Alan Moon’s Im Schatten des Sonnenkonigs. Full details are here.

You may have noticed that the site has been down most of the time this week. My web hosting service, Web Mania, seem to have lost the ability to be contacted, or at least respond to emails, phone calls etc. If it persists, I may be looking to change providers so anyone who has a good experience with a UK web host, please let me know.

It is also strange that the problem seems only to affect this site whereas my other site, which is also hosted by Web Mania, has not had any problems.

Baycon 2011 will be held at the Exeter Court Hotel, Kennford, from 1.00pm Thursday 28thÂ April to 3.00pm Monday 2nd May 2011 (the weekend after Easter). Kennford is situated approximately 5 miles south of Exeter on the main A38 (at the first junction following the end of the M5 motorway, and signposted Kennford Services). There is ample free parking in the hotel car park. More information can be found here. 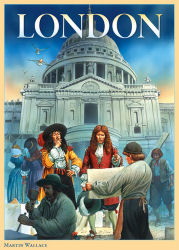 Just a reminder that next Saturday is the date of the next Telford Mini-Con. It is being held at Shifnal Village Hall, Aston Street, Shifnal, Telford, Shropshire TF11 8DW. Start time is 10.00am and it will run until 10.00pm

Shifnal Village Hall will accommodate up to 120 people, and you should contact telfordminiconÂ to reserve a space. Cost of entry will be Â£5 which also gets you a free ticket for a prize draw to win a Collector’s Edition of Warhammer 40k Deathwatch roleplaying game core rule book (which is not available to buy in shops).

Further information can be found here.