Wayback When? is a review of the games I was playing five, ten, fifteen and twenty years ago with me highlighting the most memorable titles of each particular month in the vain hope that I might dig out some of them to play again. This month weâ€™re looking at August 1993, 1998, 2003 and 2008. 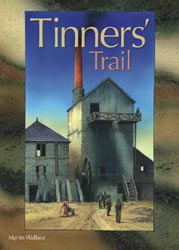 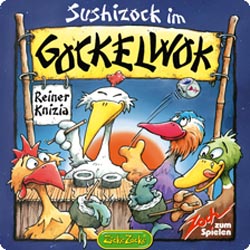 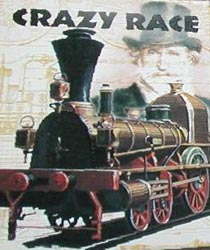 2003 had a very poor August for game playing with only four recorded for the whole month. However, among these were the distinctly average Ad Acta and Cannes and the slightly better, but still not great, Crazy Race from Michael Schacht.

If 2003 was poor, 1998 was worse with absolutely nothing new played during a month when I only played five games. 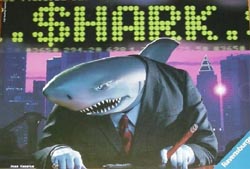 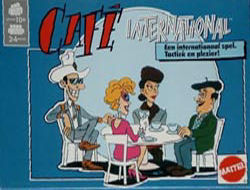 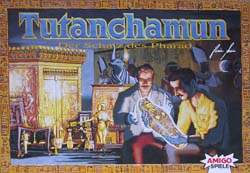 1993 was a much better month helped by attending the second of the short-lived Stakiscon conventions in Nottingham. Twenty games played during the month with a number of good new ones: $GREED was for a long time our go-to holiday dice game, CafÃ© International is a nice tile layer which won the Spiel des Jahres, Shark is a good business game reminiscent of but not quite as great as Acquire, and Tutanchamun is another of Reiner Knizia’s clever set-collection games where you move down a path to collect the tiles you want but can never move back.