Having successfully sold 45 games in my latest Ebay auction, I have spent a small part of the proceeds. A browse of Ebay while waiting for the bids to come in revealed a copy of Martin Wallace’s Age of Industry up for sale at Â£10. I got it for Â£12.50 plus Â£4.00 postage which I was quite pleased about. It turned up today and most of the pieces are still unpunched. Looks like the previous owner just tried a single two-player game and decided it wasn’t for them. 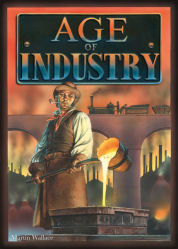 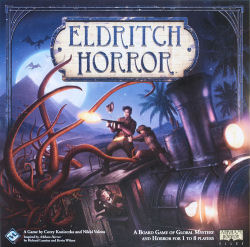 Possibly against my better judgement but deciding to take advantage of a Bookdepository deal, I also grabbed a copy of Eldritch Horror for Â£32 with free postage. A shorter Arkham Horror with a worldwide landscape sounded intriguing and it’s been getting some very favourable reports so I’m keen to give it a go. Hopefully, we might finish it – something we didn’t achieve with AH. Should be with meÂ around the weekend.

Finally, I decided against getting a Japanese version of Machi Koro as part ofÂ the service that Mandy Tong is providing to the favoured few (as I didn’t wantÂ to go too madÂ with my Japanese adventure) but having raised some cash on Ebay, I actually ordered a lovely homemade version designed by Matthew Marquand to try it out. If it’s as good as people suggest it is, I’ll definitely get an official version once a new English edition appears, but this gives me a chance to try it out. Hopefully that should appear in the next week.

My latest Ebay auction has just over 24 hours to run and there are a few titles I’m surprised haven’t had any bids yet.

There is also the very collectable first edition of Vlaada Chvatil’s Through the Ages, released in 2006 by Czech Board Games (which I’ve only played once so is in near mint condition).

There are lots more that do have bids but still at reasonable prices, particularly those by hot designers like Stefan Feld, Friedemann Friese, Uwe Rosenberg, Reiner Knizia and Kramer & Kiesling. The full list is here.

I have a new set of games up for sale on Ebay. Among the 56 titles are Suburbia, Tzolk’in, Dungeon Petz, Amyitis, Le Havre, Sid Meier’s Civilization: The Board Game, Hawaii, Trajan and a first edition Through the Ages (although the last of these reflects its collectable status). The auction ends on Sunday afternoon and the full list is here.

I’ve got several two player games on my unplayed list so I managed to persuade first Jan and then Becky to help me cross a few off the list.

First up was a golf game utilising just nine cards and some markers, Famous Fairways. Eight of the cards represent the fairway, rough, water and bunkers in front of the player and the final card shows the clubs available to the players. This one didn’t click with us as it was more a challenge of positioning yourself relative to your opponent rather than against the course so didn’t feel like real golf. It worked but didn’t strike us as something we’d be bothered about playing again. Famous Fairways is here on Boardgamegeek. 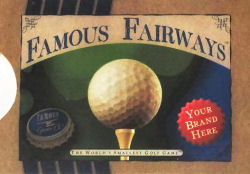 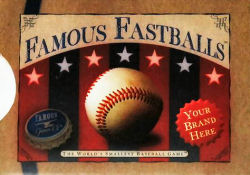 Second game was much more fun. In the same series, Famous Fastballs uses eight cards and markers but portrays the classic match-up between batter and pitcher as a rock, paper, scissors guessing game. I was surprised how well it worked and how smoothly and quickly it played. Both Jan and I enjoyed this and, in a five-inning match, I came out ahead 5-3.

The third game was one of my latest shipment from Japan and, as soon as I read the rules, I knew I was going to like Khmer, and I wasn’t disappointed. It is an excellent numbers game, trying to deduce what cards your opponent has and judging when to “knock” to end play. I misjudged things and knocked when Jan had 1 point more than me. Should be played over multiple rounds really but we just played one to see how it worked. With the same feel as Love Letter, this should see a good amount of play. 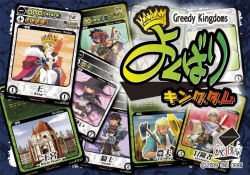 The final game saw Becky and me try out my other new Japanese game, Greedy Kingdoms. This is a quick engine-building game that has a strong psychological second-guessing element as, if you can guess what cards your opponent is going to play, they’re going to be hampered in their progress. And so it was in our game, I was too obvious in my card choices and Becky got some good upgrades to allow her to build her two royal palaces before I’d even built one. Good fun though.

Over on Boardgamegeek, someone started a geeklist entitled “Who is the most popular designer… on your shelves?” and was looking for the top three designers by number of titles that people had in their collections. The geeklist in question is here. Well, I looked at my collection and the names of the top three weren’t a surprise:

However, what I didn’t expect was the number of Reiner titlesÂ that are in my collection. The answer: 89 !!! Wow!

Kramer was second with 40 and Schacht had 36.

I did also enjoy the comment someone made in response to my entry, suggesting I’d only another 500 Reiner games to go before I had them all. 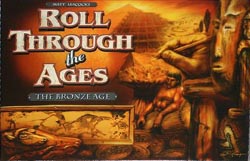 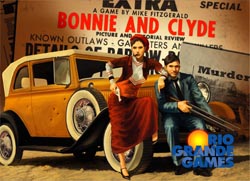 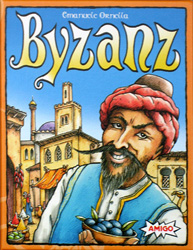 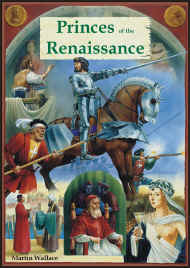 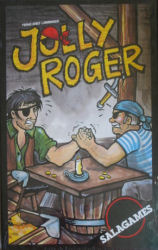 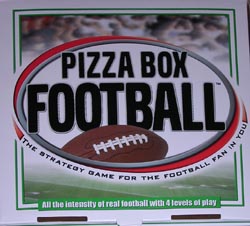 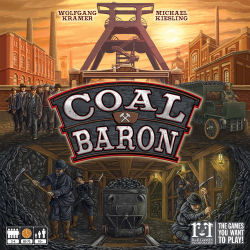