It’s five years and one day since I last played this terrific gambling game. Auf Teufel komm raus sees you betting on how much coal can be pulled from the cauldron without bumping into the devil. Great fun and the last round saw us all with a chance to win but Becky prevailed. pic.twitter.com/63IP4KClC9

Family games night with Jan and Becky at home and Cat and Frank over Skype. Tonight we played Wits & Wagers and Pickomino. pic.twitter.com/SM9MeszFKl 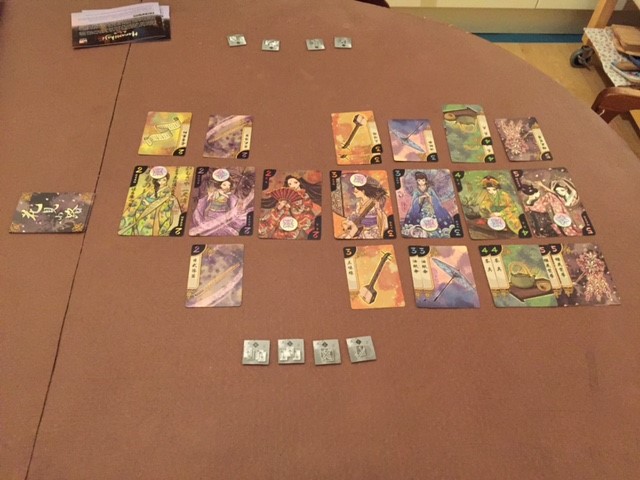 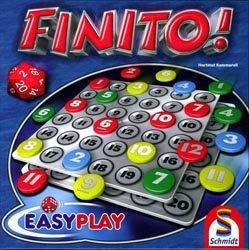 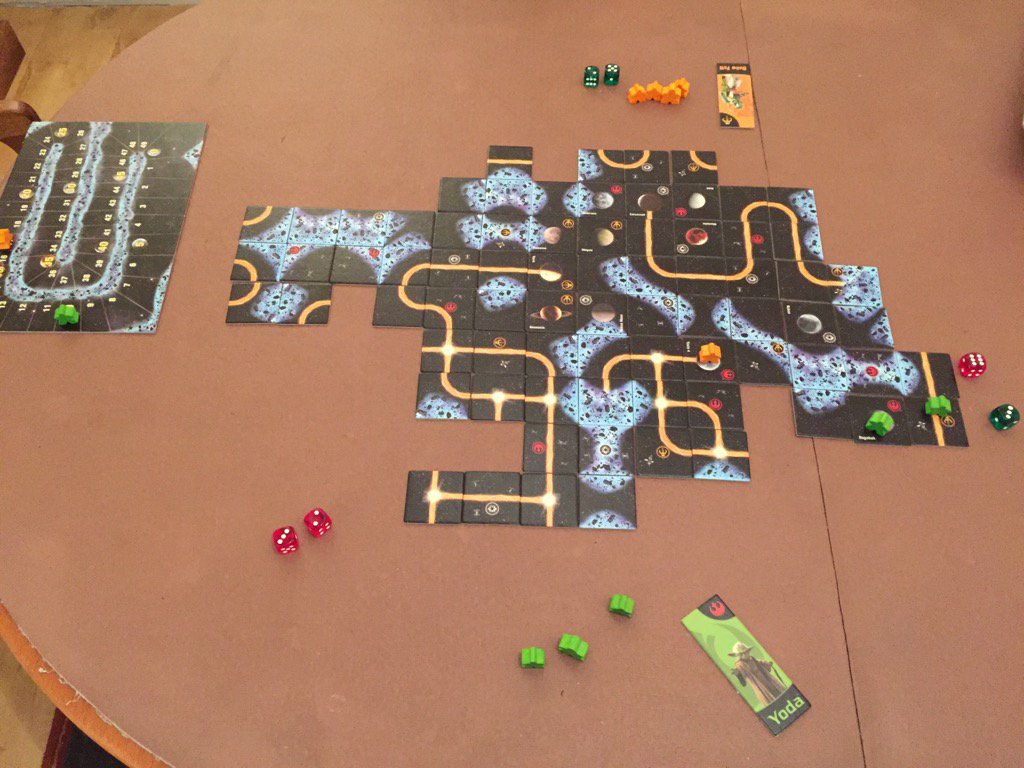 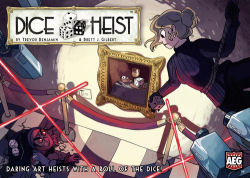 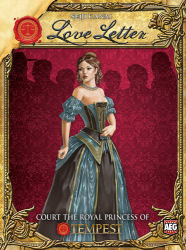 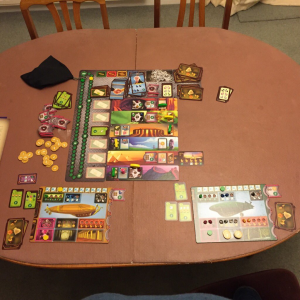 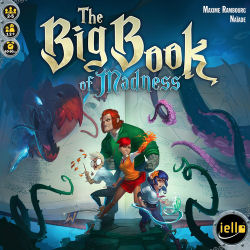