Some might say I’m a bit late to the party but, whether I am or not, this turned up today. pic.twitter.com/mwJOleMmFu 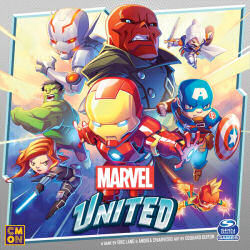