The next UK game convention is taking place this weekend. ManorCon XXVIII will be held on 16th to 19th July 2010, at Stamford Hall, University of Leicester.Â

Manorcon is the largest UK convention and has plenty of organised events. Tournaments willÂ include: Diplomacy, Dominion, 18XX,Â Acquire, Puerto Rico, St Petersburg, Race for the Galaxy, Midnight PartyÂ and Croquet. There will also be plenty of non-tournament games on offer â€“ far too numerous to mention! Other events will include the a games stall, a pop quiz and a treasure hunt. 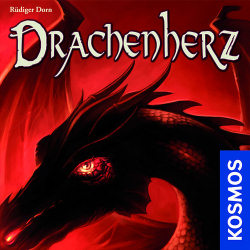 Well, the final month in my “Mission Improbable” to get my unplayed games list down to below 20 saw me get down to a reasonably respectable 47:

So, not a bad attempt overall and I am going to continue to eat into the remaining titles on the list. However, for the statisticians among you, the annual reconciliation ended up as:

120 unplayed at start of period

47 unplayed at end of periodÂ