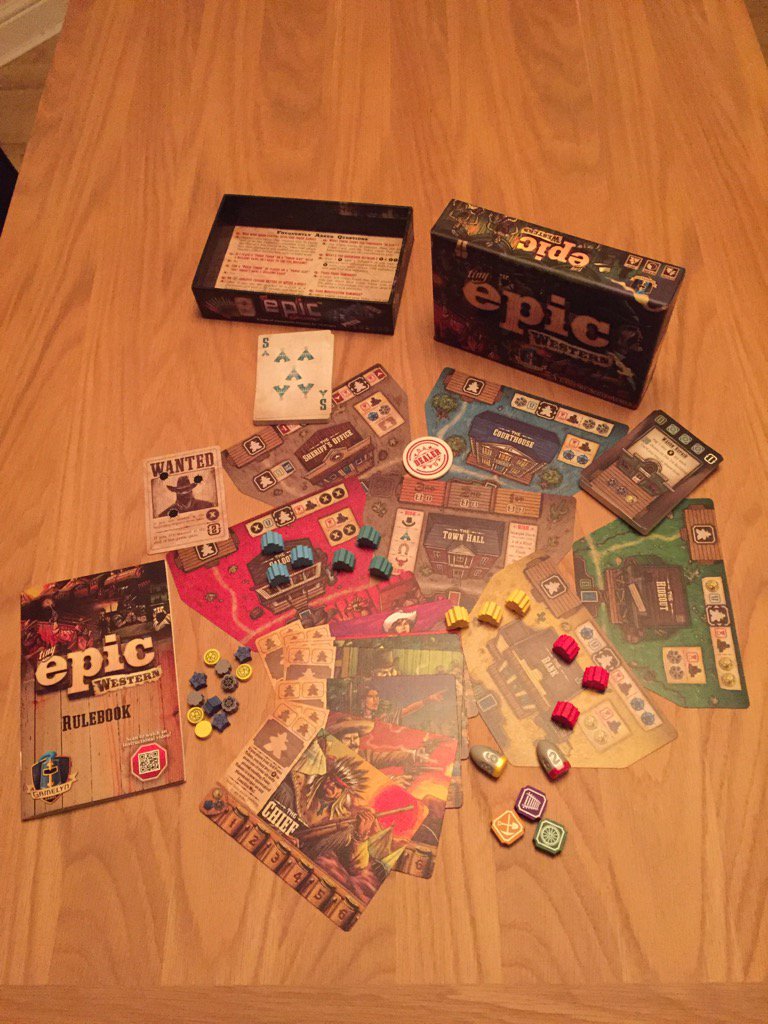 In September, I didn’t manage to play any games due to my house move and family stuff. In fact, I didn’t play anything between 12th August and 5th October – which could be a record for me. October wasn’t much better but I did manage to play 10 games of 7 different titles, 3 of which were new to me. The new games were:

Holmes: Sherlock & Mycroft – This is a very neat two-player worker placement, set collection game. Your workers visit different Holmesian characters with new characters turning up in each of the 7 rounds and you’re aiming to claim majorities in the various card sets for VPs at the end of the game. Jan and I really liked this.
Codenames: Pictures – Just the same game as regular Codenames but with pictures rather than words. I didn’t think this worked as well because the pictures are Dixit-like and you tended to spend more time working out what was in the pictures than giving clues. I’d much rather stick to the word version.
Fields of Green – This is supposedly a re-implementation of Among the Stars but I’ve never played the earlier incarnation. However, it worked well as a tableau builder where the positioning of your cards to gain synergies with surrounding cards was the key to doing well.

I added 13 new games to the collection: Chariot Race, Codenames: Pictures, Cottage Garden, Eminent Domain: Microcosm, Fabled Fruit, The Game of 49, Kingdomino, La Granja: The Dice Game – No Siesta, Multiuniversum, Oceanos, Pandemic: Reign of Cthulhu, Sola Fide: The Reformation and Tides of Madness. I also got rid of three titles and re-acquired two, which leaves my total collection at 535.

My list of unplayed games has risen from 4 at the end of August to 15 now (due to all the Essen releases, even though I didn’t manage to go this year) and my Game of the Month was Holmes: Sherlock & Mycroft.