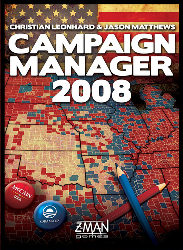 I’m going to give up predicting where my unplayed total will get to by the end of the month as I keep falling woefully short. And it isn’t as if I’m buying lots of new games. It’s a combination of playing older stuff on club nights and not getting much family gaming in. Anyway, during March this happened:

Three months to go means I’ve now got to average 21 games a month coming off the list. Futile? Probably but we’ll see how close we can get.